Twenty, wandering, and seeking meaning in between the rhythms of words and sentences and paragraphs. 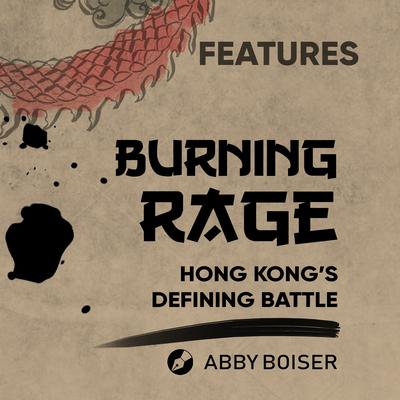 Thousands of protesters have returned to the streets of Hong Kong, chanting, hurling umbrellas, and setting up barricades against the police force who met their grievances with tear gas, pepper spray, and water cannons. The protest was sparked off by Beijing’s plan to impose a new national security law in Hong Kong, which would criminalize sedition, subversion, secession, and foreign interference in the city’s affairs, a decree that the locals regard as a threat to their autonomy.‬ ‪But this is not the first instance of aggression from China. Hong Kong has seen demonstrations erupt in 2019 as millions protest against a bill, now shelved, that would allow prosecution and detention of Hong Kongers in mainland China. These mobilizations came to a standstill when COVID-19 hit Hong Kong, and is now rekindled as the city emerges from quarantine restrictions. ‬ #StandWithHongKong 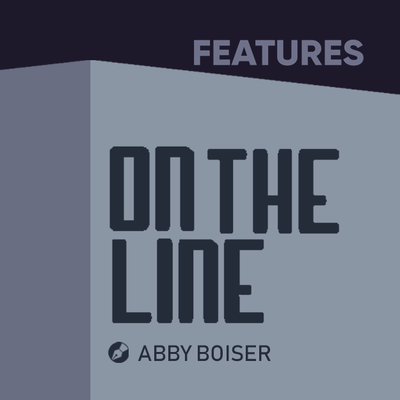 Filipino call center agents can calm vexed clients on the other side of the globe, but will have to allay their own frustrations over hustling modest paychecks while rendering so much of themselves lost in translation.
Philippine Collegian • 11th June 2020

When Dusk Falls: Baring the Costs of Sex Trade in the Philippines 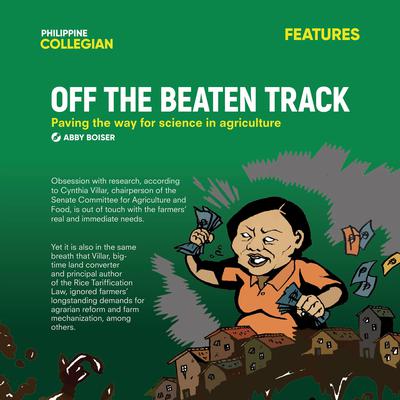 Off the Beaten Track: Paving the way for science in agriculture

From Placards to Hashtags: The Drawbacks of Woke Twitter on Contemporary Activism 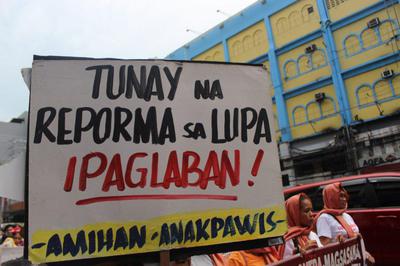 When cries of hungry farmers are stifled with bullets

Here are some of the greatest ironies about the Philippines: Farmers who till lands from daybreak to noon are mired in decades-long landlessness. Peasants who grace our tables with food are dying from hunger. Rural workers who partake in back-breaking labor remain the poorest population despite their rich production. October was set as the Peasant Month, with farmers and fisherfolk, led by Kilusang Magbubukid ng Pilipinas (KMP), conducting a series of protest actions and forums nationwide to
Close ✕